Le Carline is located in the area DOC Lison-Pramaggiore, where the provinces of Venezia, Treviso and Pordenone cross themselves.

It’s in this area that we produce, since 1988, our genuine and of an excellent quality wines, using only organic methods, according to the Reg. CE 834/07, respecting nature and the environment around us.

Our wines are also in line with the requirements imposed by EU Regulation 203/2012 for organic wine and with the Regulations for the certification of the products for vegetarian and vegan consumers. 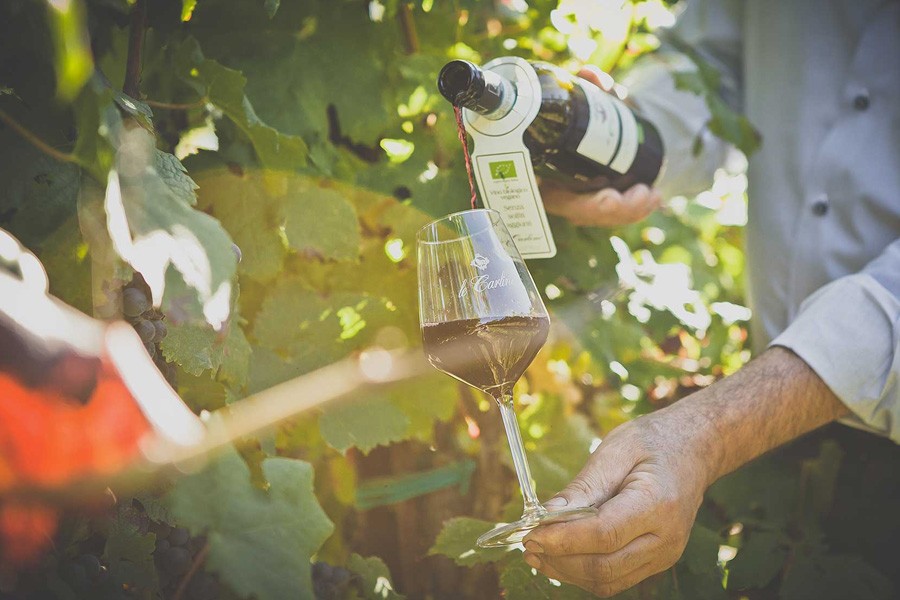 ORGANIC… but not only…

To cultivate organic means not to exploit plants and soil to get high-quality grapes rich in sugar content and intense flavour, that are fermented by the company, according to the most ancient wine tradition, but using the latest equipment which could achieve a genuine and final product quality.

Choose to cultivate organic let us to achieve excellent results and that is why we wanted to undertake the production of wines without added sulfites.
So were born the Refosco dal peduncolo rosso, the Cabernet, the Bianco, the Merlot and the Pinot Grigio.

Welcome to the cellar! 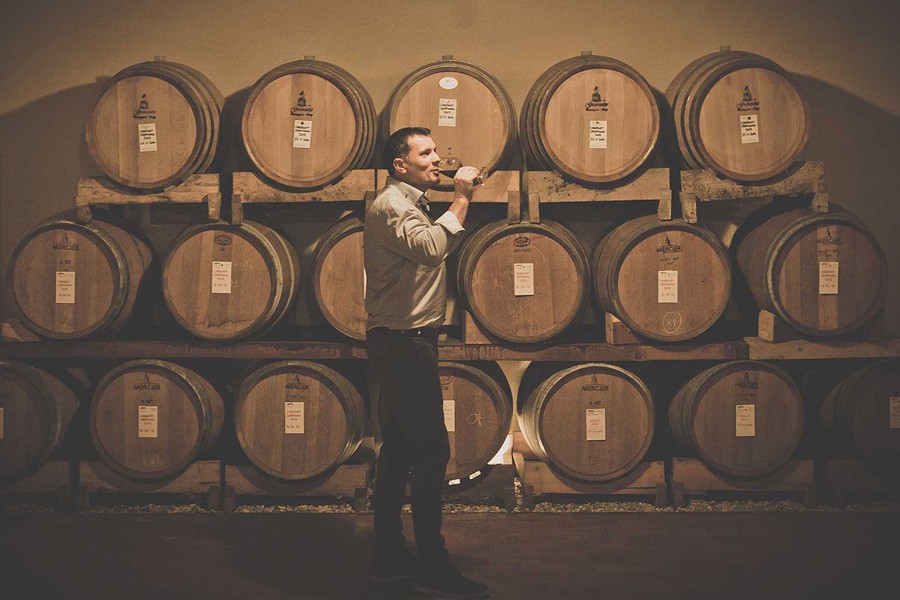 Le Carline opens the gates of its cellar to lead you to discover the fascinating world of wine.

Accompanying you on a hike between the rows of the vineyard and on a winery tour, you can “watch closely” the work of the winemaker.

In the magical atmosphere walking through the barrels, which keep the wine as it matures and acquires personality, will be our pleasure to explain the methods of organic farming that allow us to get great wines of quality, wholesome and organic.

The homely and comfortable rooms of the winery will be the frame of a guided tasting that will be enjoyed the wine lovers.

Le Carline company is located in a fascinating territory, rich in history, tradition and regional food and wine. The Eastern Veneto, in particular the Lison-Pramaggiore area, offers various touristic tours, including rural areas characterized by vineyards and ancient historical cities, full of charm and culture.

In Belfiore, a little city in the center of Lison-Pramaggiore area, there is the Ethnographic Museum “Villa dalla Pasqua”, between Pramaggiore, San Stino di Livenza, Lison and Portogruaro. The museum is part of a unique context, because the structure is derived from an ancient water mill in the countryside;

The city of Portogruaro, with its charming old town, is ideal for a walking tour to discover nice place, like the mills on the Lemene, the old buildings and the Republic Square;

Concordia Sagittaria, founded by the Roman Empire in 42 BC, which offers the typical charm of the city from the century-old history. Very interesting are the archaeological finds from the Roman and the monuments of early Christian period, Gothic, Romanesque and Renaissance;

In the little city of Summaga, there is the Benedictine Abbey of the XIII century, with a remarkable series of ancient frescoes; a necessary step at the Summaga’s Dairy, which since 1946 produces fresh cheeses of high quality, such as the Montasio DOP and the Latteria. Visitors are welcomed in the Summaga’s Dairy where they can taste and buy the excellent cheese;

Caorle, with its historical city center characterized by the ancient fishing port, the pastel-colored houses and the streets that recall the Venetian origin of the city;

It’s impossible not to mention Venice, which is just 50km by the company and is easily reached by car or train, starting from San Stino di Livenza or Portogruaro stations. 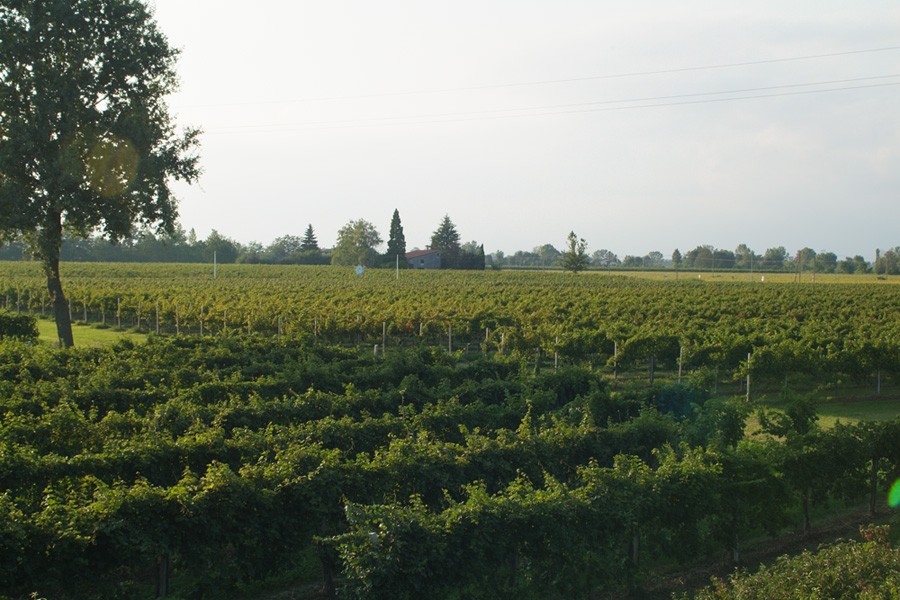